Untitled Document As a series of random events drew four musicians together to create Jaded 52, constant twists of fate keep tearing members away. But with an eagerness to carry on and play the music its members love, the band gears up to head out on its first tour.

Every aspect of this band has been completely haphazard, from how its members met to how it found its name. Lead singer and guitarist Mark Haake was part of Southern California punk band Face to Face, but left the band to pursue a career as an X-ray technician.

In 2001, Haake’s boss told him about an "American Idol" style contest 107.7 The End (a Seattle radio station) was having to form a band. To humor himself, Haake entered. Another contestant, John Briggs, although failing to make the first cut, was determined to win.

"[John Briggs] snuck in the back door, so to speak, when he crashed the audition to fill any spot that someone didn’t show up for," says Jaded 52 guitarist Ryan Woodland.

Briggs and Haake ended up winning the contest and, along with two other Seattle musicians, wrote songs, performed wacky radio skits and played a local summer festival.

Eventually, they all went separate ways, except Haake and Briggs, who decided to reel in some more members to form what would become Jaded 52.

After some problems with the original guitar player, the momentum slowed until permanent members came on board. In 2002, Woodland answered an ad in a local paper for a punk band seeking a guitarist. He says the ad didn’t mention Haake’s Face to Face background and that he was excited when he found out because he was a huge fan.

"Wow. It’s like getting to play with one of your heroes," Woodland says.

The band hit more setbacks with what Woodland describes as a "constant revolving door of drummers." Jaded 52 finally got Johnny O. to stick around long enough to play drums on its debut album Opportunity. Unfortunately, he left the band shortly after the recording.

"We’ve been plagued with drummer problems … but we picked up a guy that we hope is the cure," Woodland says.

Although Jaded 52 had a rocky start, the band is ready and eager to get out on the road and promote the album. By mixing California-born guitarists with a Seattle-native rhythm section, the band has assembled an exceptional style of guitar-driven, old-school melodic punk. All members have a passion for music and have fun playing together, which shows during their live performances.

"It’s all for the love of the music and the experience. I like bands that bring that across in their music like the Vandals and NOFX," Woodland says.

Although Jaded 52 frequently performs live and is making quite a name for itself in the Seattle area, the band knows it is blessed to have had opportunities like playing on the 2003 Seattle Vans Warped Tour.

"Most of what we’ve gotten is just through enthusiasm and a willingness to not give up," Woodland says.

When asked what hat the band pulled its name out of, another story of how random and strange life can be is told. The guys were basically driving around one day and saw a 1952 jade-colored Buick driving ahead of them with the license plate JADE52. "I don’t know if you’ve ever tried to name anything, it really sucks," Woodland says. "I’d love to make up some really cool story about it but it ain’t great."

While recording Opportunity, the band felt it was spending too much money and not getting the results it hoped for, so its members invested in more equipment so they could record at Haake’s home studio. "That way you can lay down a track and noodle with it all day and get it the way you really want it to sound without the pressure," Woodland says.

Jaded 52 is pleased with the way Opportunity came out and its members are excited to slam back a few beers, show people what they’ve got and make some new, old-school punk fans along the way.

"We all have a spot where the music is the greatest thing in our lives and some people hold onto that for a long time – I know I am." 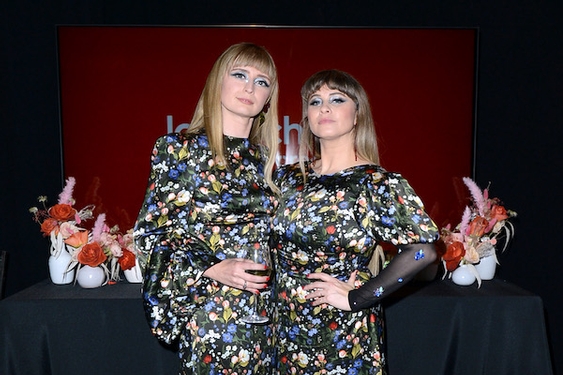 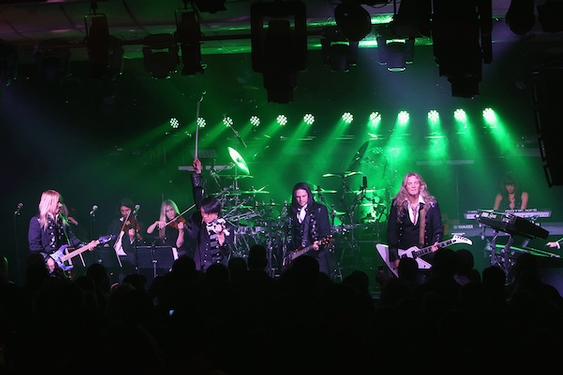 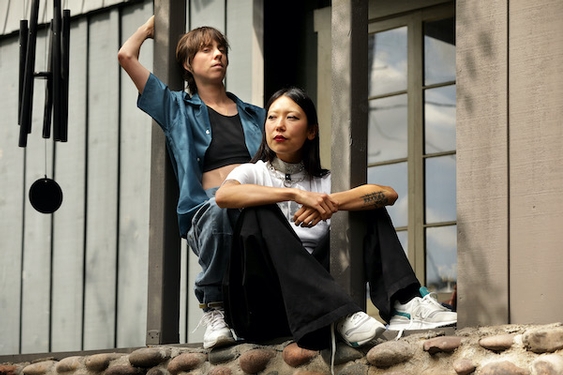 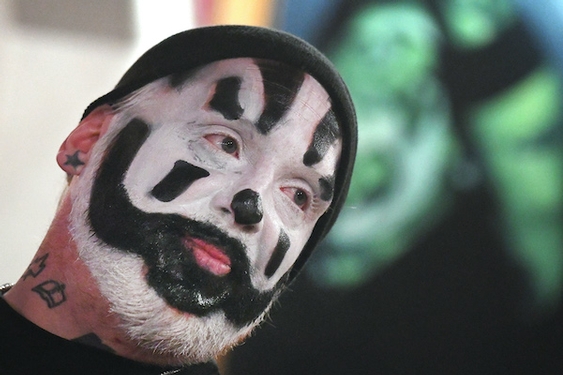 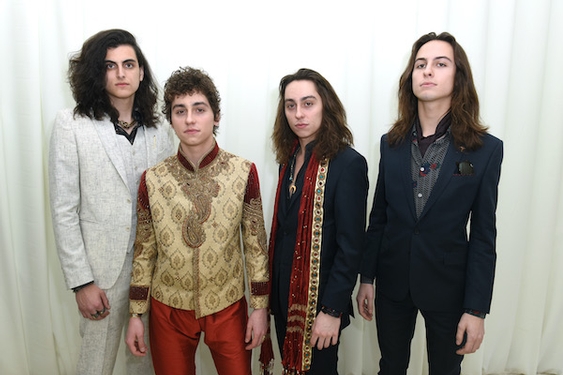 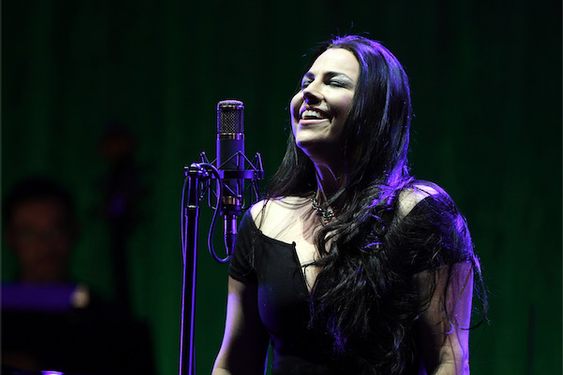 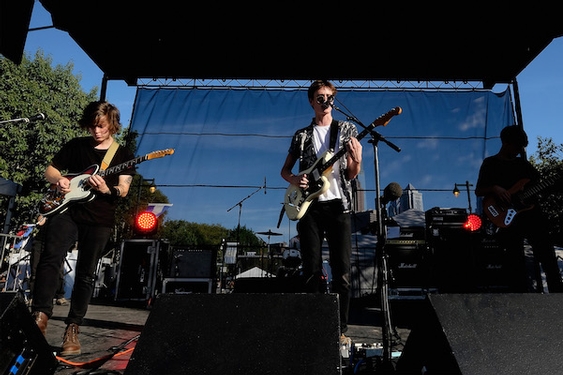 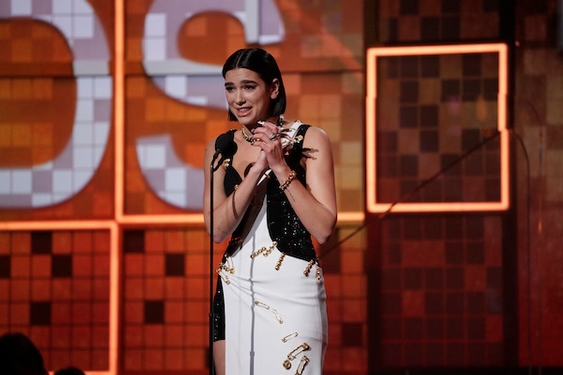 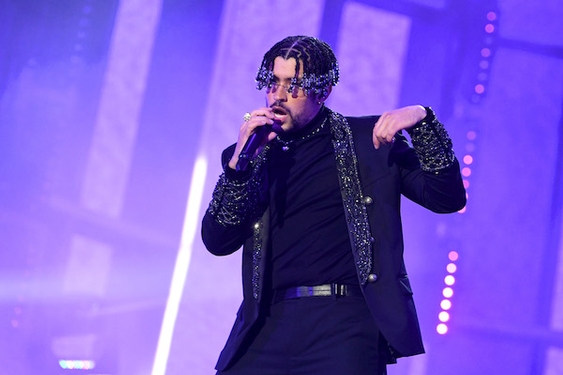 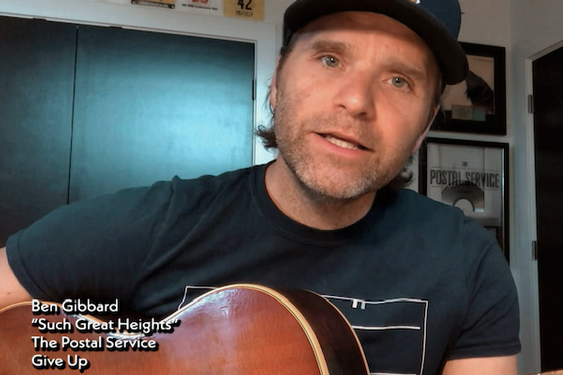