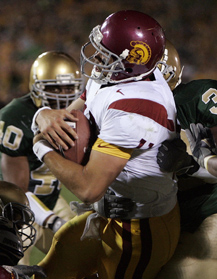 This pounding noise, this surging feeling, this screaming moment is the exact reason Matt Leinart still gives away his quarterbacking for free.

One measly yard is all the farther Leinart went, but 3 feet is a long way when you’re carrying a program, a winning streak and a reputation already as heavy as most legends.

"There aren’t many college quarterbacks who could have done what he just did," USC offensive coordinator Lane Kiffin said. "He’s a winner, the best there is in college. Nothing he does surprises me."

Leinart’s quarterback sneak to beat Notre Dame was more quarterback seek, a player searching for the limits of all things possible in his glorious and ever-expanding world. Two national titles, a Heisman Trophy and now a drive capped by a dive that landed in history.

He could have spiked the ball, buying more time and preserving the seven seconds that remained. That was his option, but it never was going to be Leinart’s choice. Games are supposed to be won, not pushed into overtime or lost by the overly cautious. So when the Fighting Irish lined up, though they likely knew a sneak was coming, even the presence of Coach Charlie Weis at nose tackle wouldn’t have convinced Leinart to do anything but go for the victory.

Leinart took the snap, lunged into the line and sucked the breath and sound from a sold-out stadium. He was aided by a shove from behind by Reggie Bush, the most exciting Trojan of all going grunt.

Leinart retreated to the bench, teammates slapping and shouting at him, and he placed his hands on his head. "I was really in shock," he said. "I was looking at the clock, thinking, ‘Let it go to zero, then I can smile.’ I’m still in shock. I’m sort of speechless."

And this coming after he was "off all night," after he made "some really dumb throws," after he "missed a lot of easy targets."

Those are Leinart’s words, his criticism as sharp as his spiral. He was sacked, intercepted and accidentally kneed in the head by teammate LenDale White, the impact cutting Leinart’s lip. So there he stood afterward, still in uniform but with bare feet, summarizing the day with a simple, "That was a lot of fun." Naturally, Leinart succeeded because they always do these days at USC, even in a game that had two endings, one of which involved the Trojans losing. It didn’t matter that they faced fourth down on their final drive. Or that they converted by throwing to a basically one-eyed receiver. Or that Leinart fumbled on their next-to-last play.

For 28 consecutive games, this team has known nothing but winning, thanks largely to their left-handed ace with the ridiculous 31-1 career record. We’ve seen Leinart lead the Trojans to victory, now we’ve seen him extract them from defeat. (c) 2005, The Orange County Register (Santa Ana, Calif.). 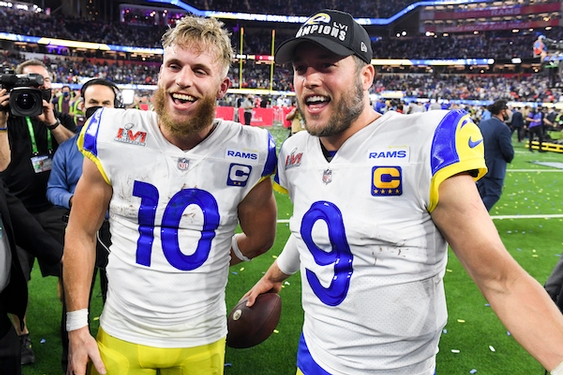 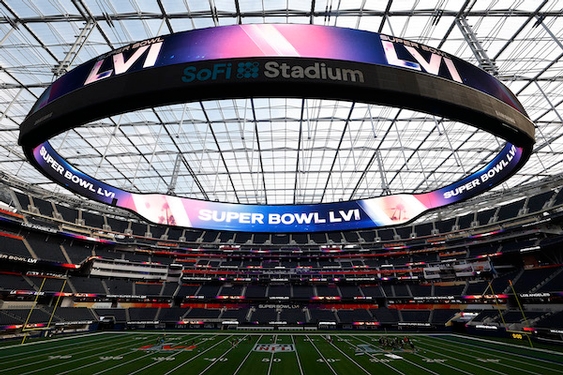 Football
Welcome back, Super Bowl. L.A. is where you belong
662 views 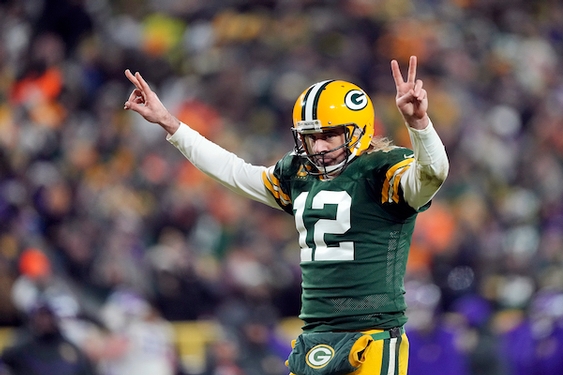 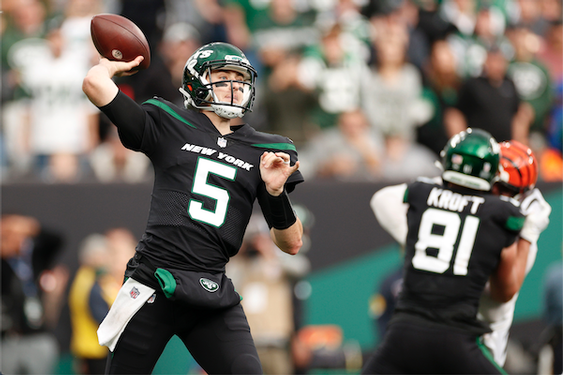 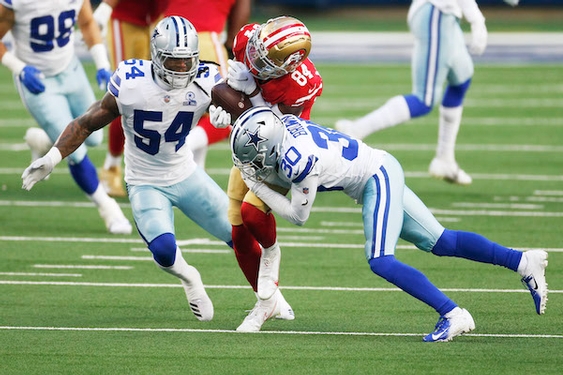 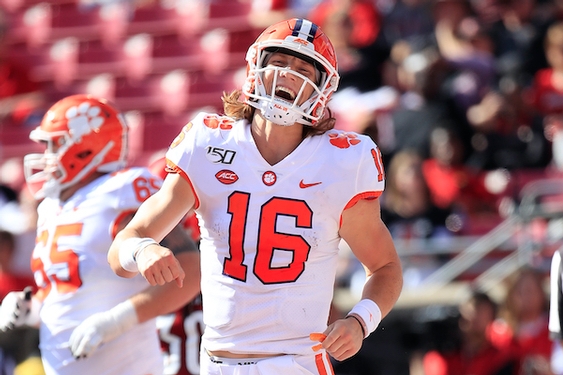 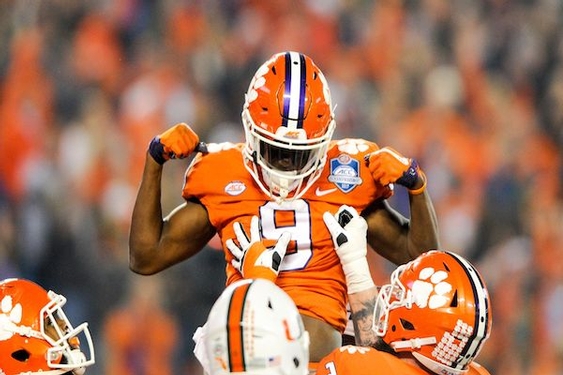 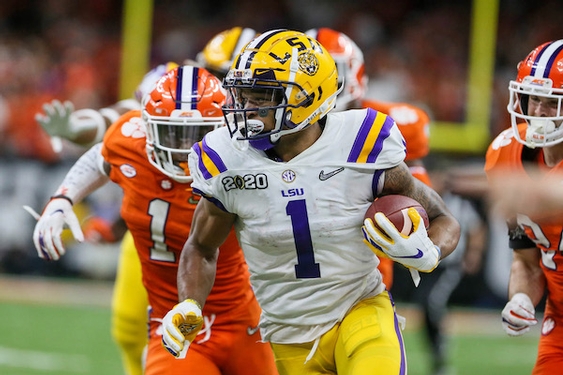 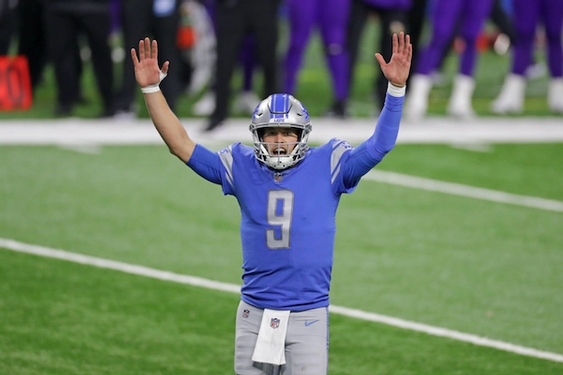 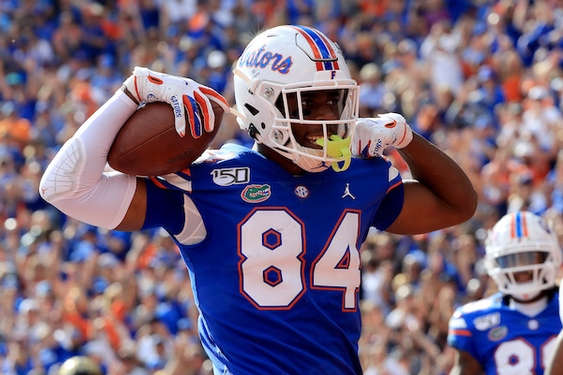