By Yuri Shimoda
About a year and a half ago, my jaw literally dropped. Perched on a stool, guitar on her knee, Priscilla Ahn absolutely stunned an entire room to silence. The only sound you could hear was Ahn’s breathtaking voice as it filled the air, stopping only when she would play her harmonica. Since then, Ahn has captivated crowds from the Hotel Café to the El Rey.

Growing up in Pennsylvania, music was always a fixture in Ahn’s life. “Ever since I was little my mom would have me sing in church. My mom also sang and she taught me some piano. I was in all the school musicals and choirs. I was always involved in music,” she says.

After Ahn’s dad suggested she take up the guitar and around age 14 she began to teach herself how to play the instrument by writing songs. She remembers, “I was writing to help myself learn the guitar. I would write simple three-chord songs just so I could get better on the guitar.”

Her family also influenced her musical future by introducing her to the artists that would ultimately affect her lyrical creativity. She says, “I always liked to write. I used to write a lot of poetry. I was always a fan of Pink Floyd and Neil Young because of my dad, but mostly because of the lyrics and how powerful their words can be. That’s what inspired me to write like that.” Indeed, it was Ahn’s dad who took her to see her first concert, Roger Waters.

While folk and classic rock definitely affect her music, it was Ani DiFranco’s Living in Clip live album that really motivated Ahn to seek music as a career. Three years after picking up a guitar for the first time, Ahn started to play for audiences. “I would just go to open mics and everywhere in Redding, which was the closest city, then in Philadelphia. That’s how I started and met a lot of people who helped me get here,” she states.

While interning at a Philly-area studio where folk-soul artist Amos Lee was recording his EP, the producer working with Lee heard Ahn’s work and offered her advice. “He suggested to me that I move to L.A., so I came out and visited and loved it. I drove out by myself. It was scary! That was a little over two years ago.”

In the time that has passed since that drive to L.A., Ahn has steadily worked to build a dedicated fan base, garnering comparisons to musicians like Sarah McLachlan, Jeff Buckley and Aimee Mann. Ahn’s angelic, yet powerful voice soars to ethereal heights with lyrics that are personal and honest. In her track “Lost Cause,” she sings, “I’m pretty lazy, I like to sleep. You could say I’m a candy-freak Oh, am I just a lost cause? Lost cause, I’m waiting for the reason for it all.” Everyone can relate to those sentiments.

“Lost Cause” is a song created during recent studio time Ahn spent with Oliver Kraus, a session which also produced a beautiful track complete with strings, called “Lullaby.” She is planning to release all of her new tracks on an EP before summer.

Ahn also plans to tour this summer with another musician she has been collaborating with, up-and-coming Columbia Records artist, Joshua Radin. “We do harmonies together - it’s kind of like Simon and Garfunkel. And I [also] play piano with him,” she says.

Last month, Ahn recorded a session at KCRW with Kraus and Radin. She relates, “We played a live session and then I played a couple of songs by myself. Chris Douridas aired one of my recorded songs, which was cool. That was my radio debut!”

Ahn also made her television debut last month, appearing with Radin on “Last Call with Carson Daly.” “It was really easy and I wasn’t really that nervous either ‘cause we had some friends in the audience. Everyone was really nice. They treated us like we were celebrities or something,” she recalls with a laugh.

The way things have been going for Ahn lately, she better get used the star treatment. This is just the beginning of a guaranteed stellar career. Priscilla Ahn’s Live at The Hotel CD is currently available through her MySpace page. She will perform April 3 at King King, in Hollywood. For more information, visit www.myspace.com/priscillaahn
Article posted on 3/28/2006
This article has been viewed 12845 times. 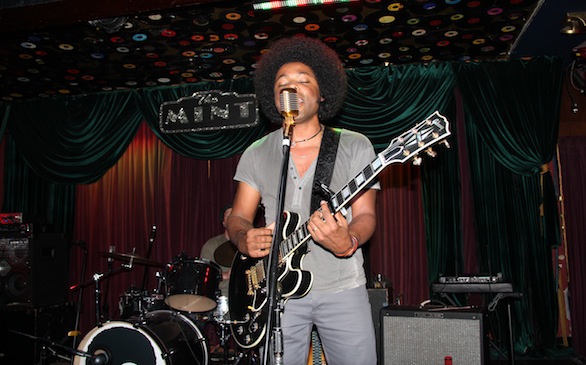 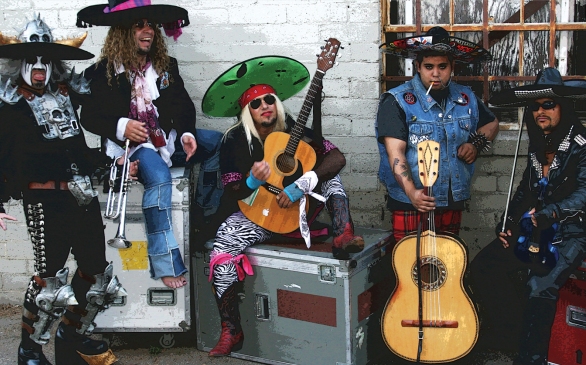 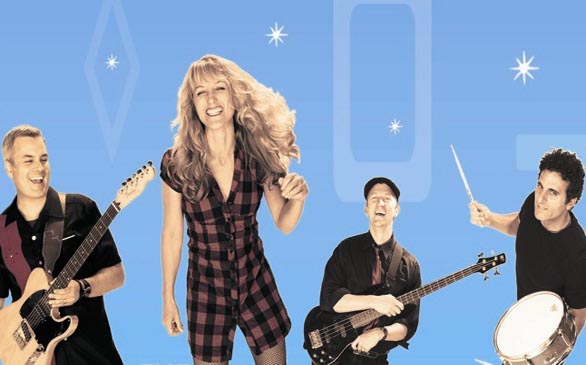 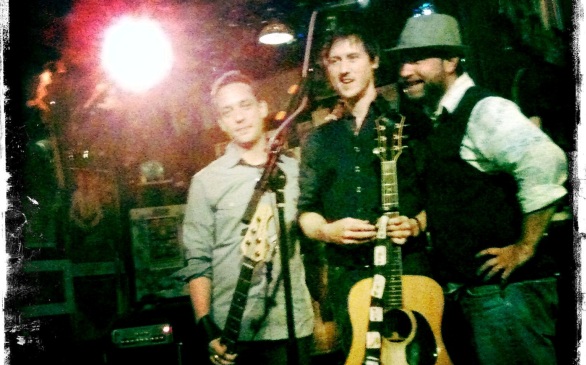 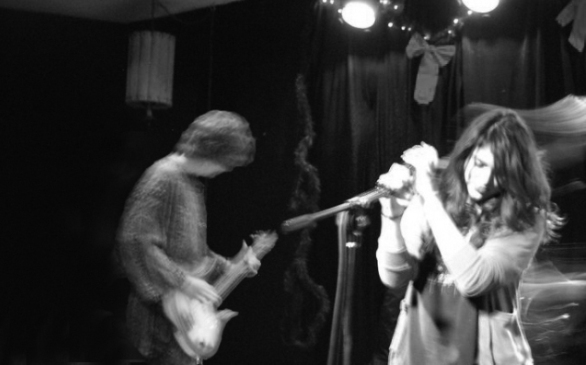 LA Underground
OctafellaSoul: Born in a Back Alley of Los Angeles
3,226 views 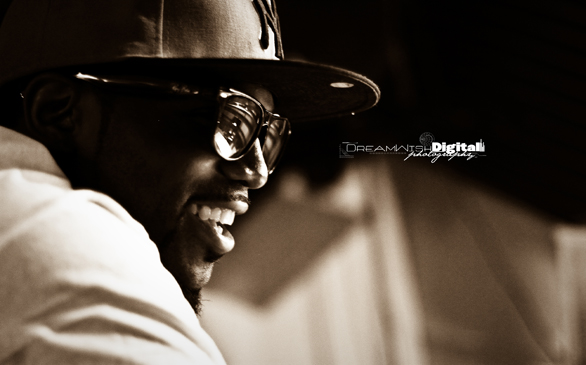 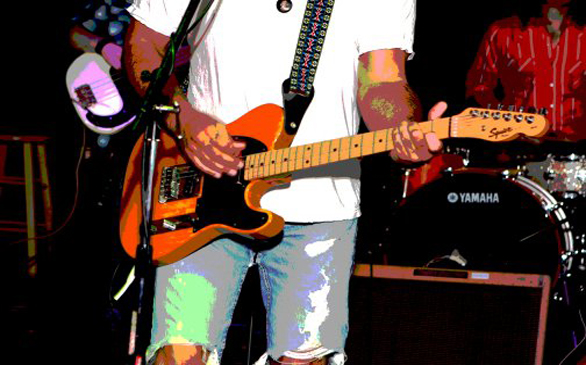 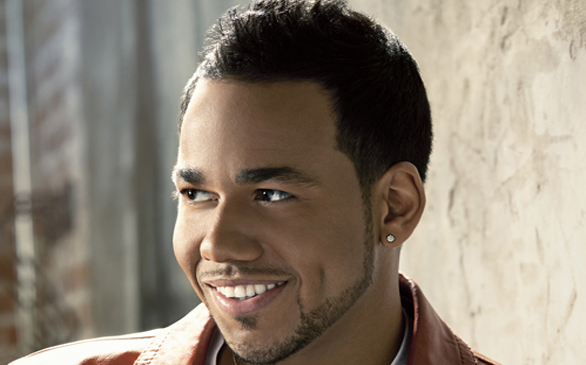 LA Underground
KOLM: The Confluence of Music and Art
4,474 views 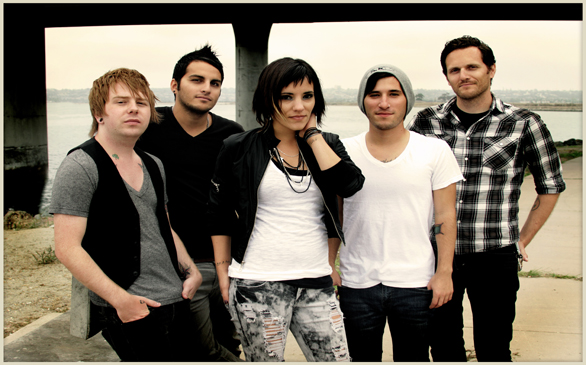 LA Underground
The Material: Tools of the Trade
5,483 views 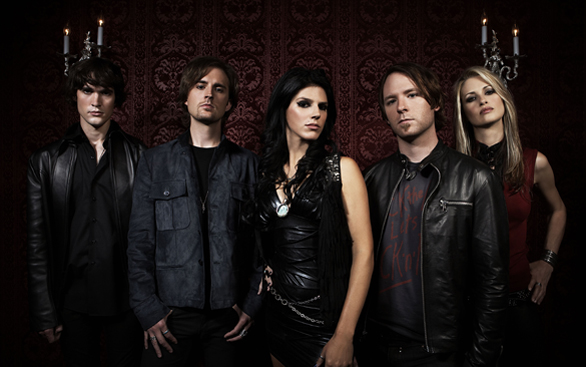