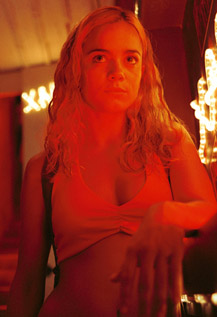 Coming from the producer of The Motorcycle Diaries , Lower City immerses viewers in an uneven love triangle laden with lust, jealousy, betrayal and emotional turbulence. Alice Braga stars as a stripper named Karinna who somewhat involuntarily finds herself both undermining a close friendship between two men, Deco (Lazaro Ramos) and Naldinho (Wagner Moura), and winning their hearts.

The film starts as an innocent exposition of the carefree lifestyles of the two men, until Karinna walks into their collective lives. She agrees to offer her sexual services in exchange for a ride to El Salvador. A near-fatal knife wound to one of the men derails the group's plans and the three are forced to settle reluctantly in Cachoeira, where Karinna becomes a dancer in a nightclub and Deco begins robbing grocery stores in order to sustain his friend's recovery efforts.

“Karinna is a 20-year-old girl, but [she's] like a mature woman, you know? She's a survivor and the kind of girl who struggles to survive and to keep living,” Braga says. “She finds in those two guys something that she didn't have – friendship, love and care.”

Indeed, the heart of the film is the tenuous relationship between the three young adults. “It was crazy. When we were doing the rehearsals, we'd never thought about it (the Karinna character being an antagonist). But, once we got into the character and the crew and the set, everybody thought, ‘but she's breaking the relationship. She loves one more than the other.' I think she loved them so much that she knows they wouldn't speak to each other again,” says Braga, adding, “She's ready to leave but she puts them ahead of her own life. She respects them a lot. She's not a villain.”

Departing from any formulaic story or predictable plot, the filmmakers wanted to avoid stereotypical characters. “We had an amazing preparation; [the acting coach] wants us to act naturally. She wanted to show the story in a very intense way but not getting any stereotypes. We had a lot of exercises and a lot of preparation,” says Braga.

“I did a lot of dancing, a lot of singing, exercised my sexuality and my voice,” adds the actress. “Just to be natural and open and genuine. To get into the character, step by step. At the end of it, we were all completely just being the characters. Just being as natural as possible. So, when we got onto the set, we knew what kind of exercise to do to get into the specific character's life, the specific emotion.”

According to Braga, the film's challenge was not simply to avoid stereotypical characterizations but also to internalize and “morph” into the character. “Getting the character's feelings and putting them into your body [was the objective] so you could do it in a natural way. It's completely physical. I could not say Karinna cannot say this or cannot say that. When you're too away from Karinna, you judge or get into generalizations. … [The acting coach] had a psychological way of putting you real close to the character, not too far away.”

After several weeks of rehearsing, Alice and her fellow stars arrived at distinct conceptions of their respective characters because of their commitment to be as close to them as possible. “It's hard,” Braga says. “You're trying to get in touch with a character's emotions but through your body. It becomes hard because these emotions are not yours, but are coming from your body. You're getting into a crazy relationship with the story but it's an amazing process because it's genuine at the end of it. The people believe that girl does exist. I disappeared into the story's reality and that was good.” 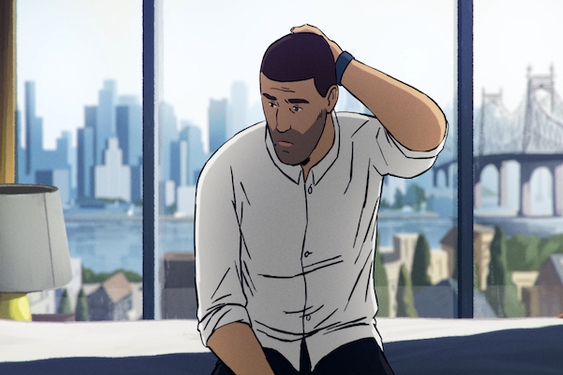 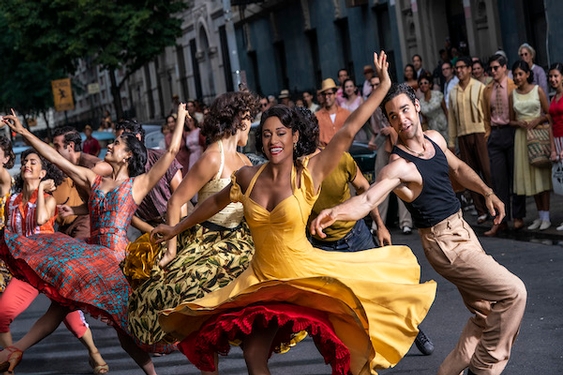 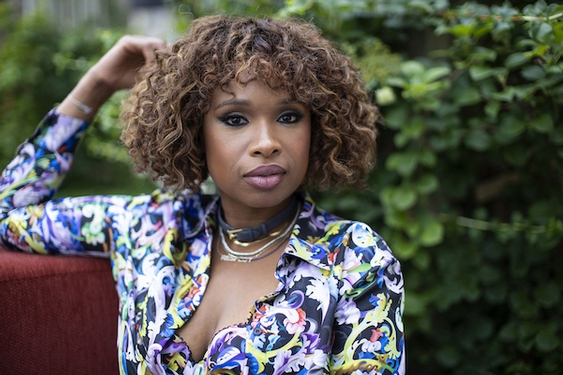 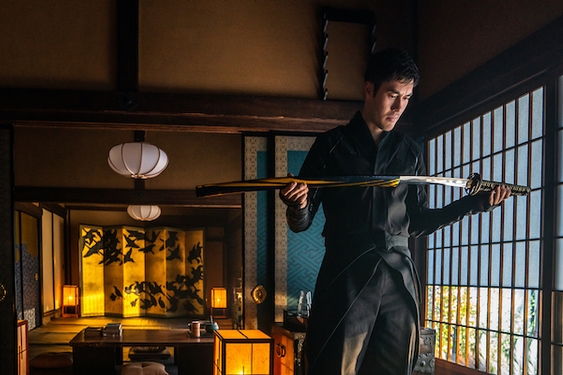 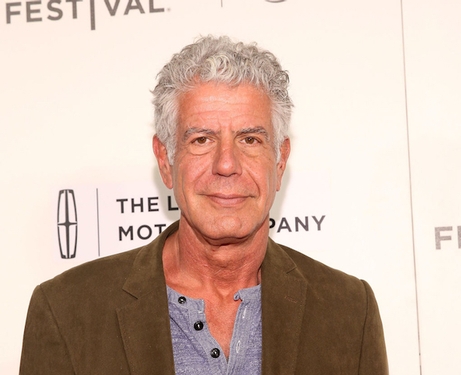 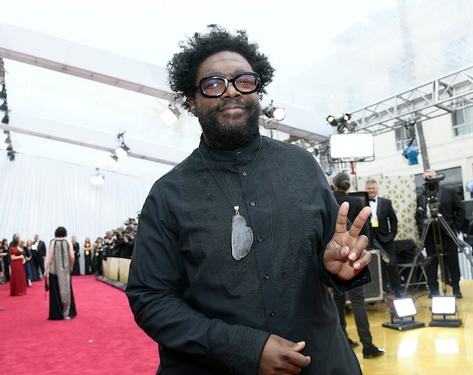 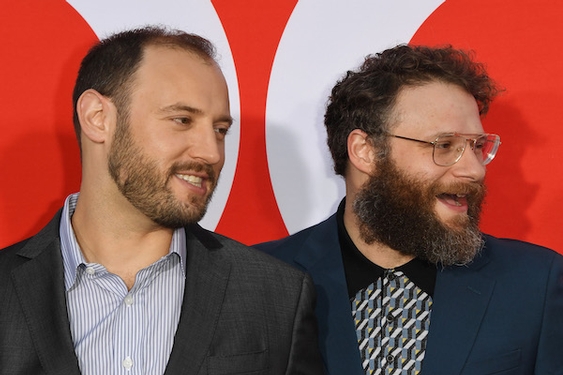 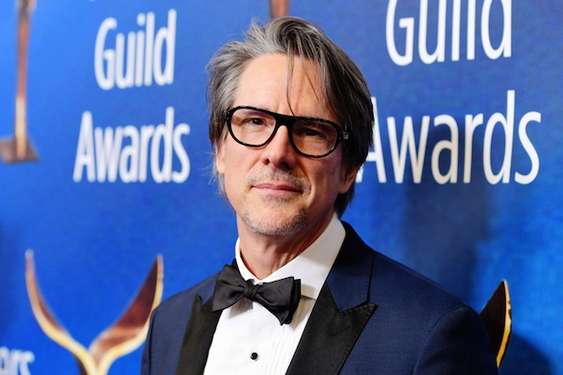 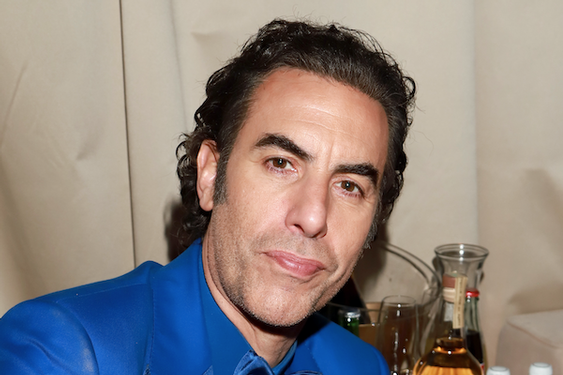