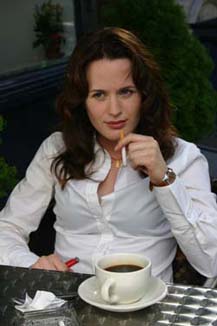 For just over two decades, LA's Outfest Film Festival welcomes a wide variety of new programs in 2006 and features 207 films and videos from 25 different countries. It has succeeded in bringing quality films, documentaries and shorts focusing on the gay and lesbian communities to the forefront of L.A. culture.

This year's fest kicks off Thursday evening, July 6 with a special gala screening of Puccini for Beginners at L.A.'s Orpheum Theatre. Starring Elizabeth Reaser, Gretchen Mol, Justin Kirk and Julianne Nicholson, the film is a sophisticated screwball comedy about a recently singled New York writer who, all of a sudden, finds herself in the midst of two different, albeit complicated, relationships.

Aside from a long list of films to be screened, this year's Outfest will also play host to a number of U.S. premieres, as well as a handful of special programs and panels, including: “Preserving Our Legacy,” during which leading archivists will discuss ways to preserve LGBT films; “Rappin' ‘bout Homo Hop,” where Blood Beats Vol. 1 author Ernest Hardy will moderate a discussion among selected panelists (including Phat Farm Records co-founder Dutchboy and Pick up the Mic director Alex Hinton) about how the fallout from the Down Low controversy affected the LGBT community; and “Video Fun House,” an event where several of today's successful gay and lesbian screenwriters – including Jane Anderson ( The Prize Winner of Defiance, Ohio ), John August ( Charlie and the Chocolate Factory ) and Angela Robinson ( Herbie: Fully Loaded ) – will share the piece of film that inspired them to do what they're doing.

To view a complete Outfest film and events guide, or for more information about purchasing tickets to screenings, parties and other special events, visit www.outfest.org. 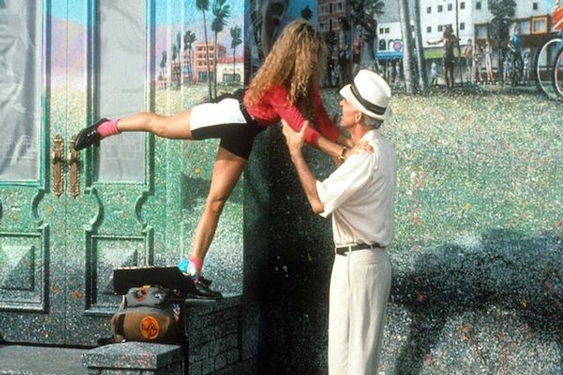 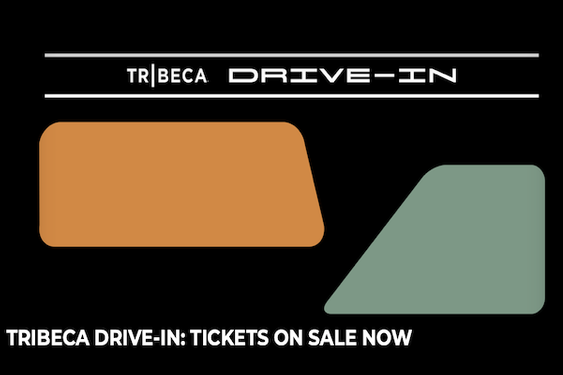 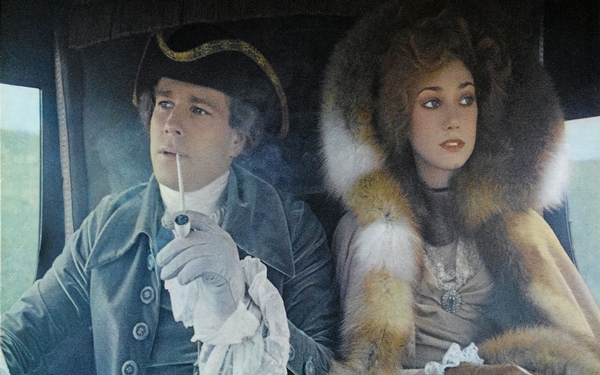 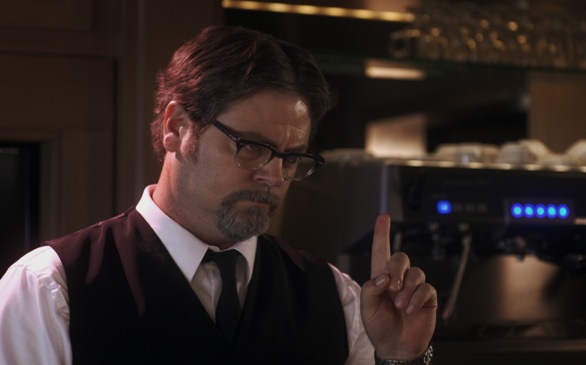 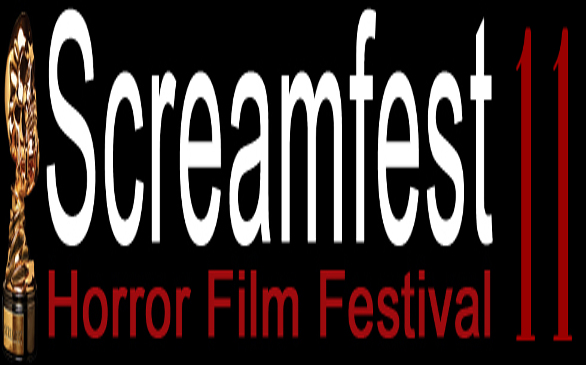 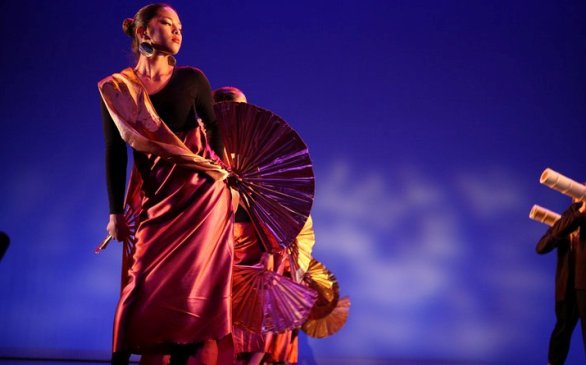 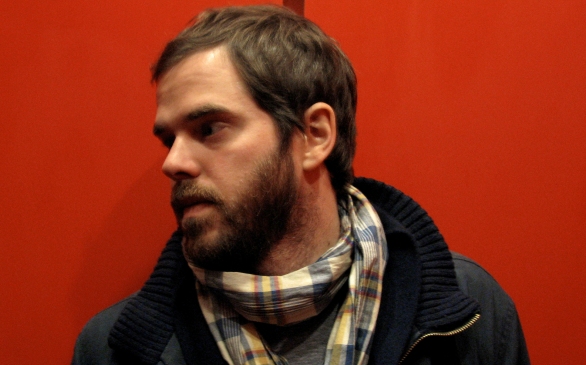 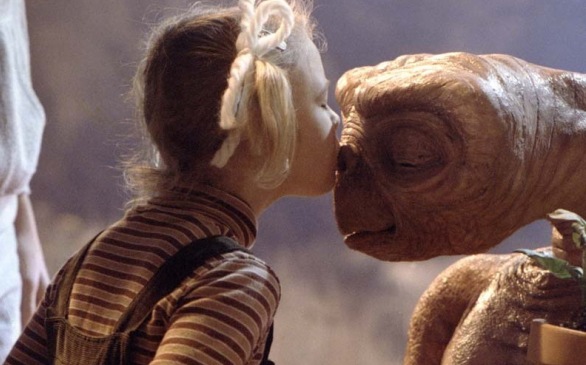 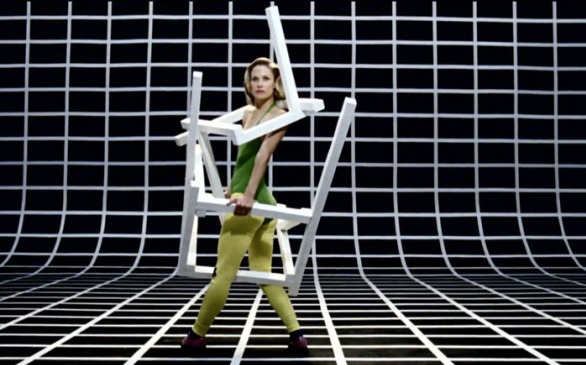 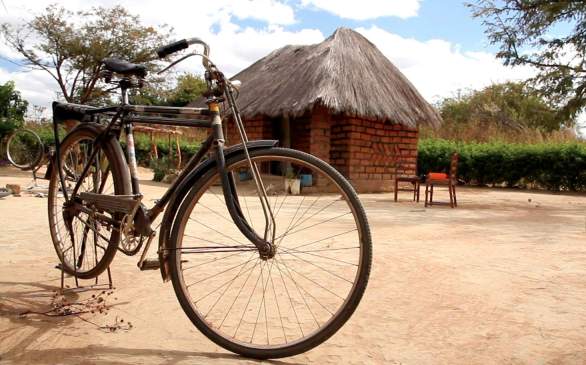