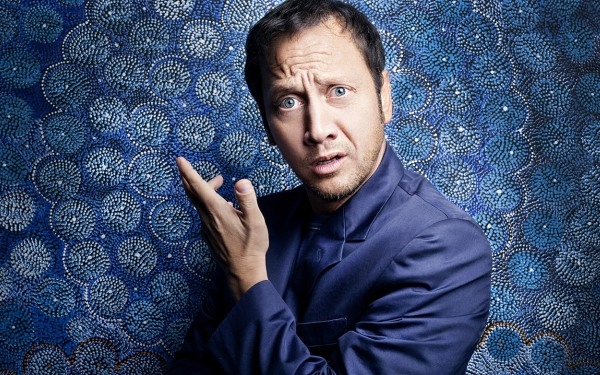 Did you know that he started his stand-up comedy career while still in high school? After opening a show by comedian Dennis Miller in 1987, Schneider won a slot on HBO's 13th Annual Young Comedians special, which was hosted by Miller. Schneider's appearance on the HBO special led to a role on Saturday Night Live.

Official Website
This event page has been viewed 1376 times.
bid=||