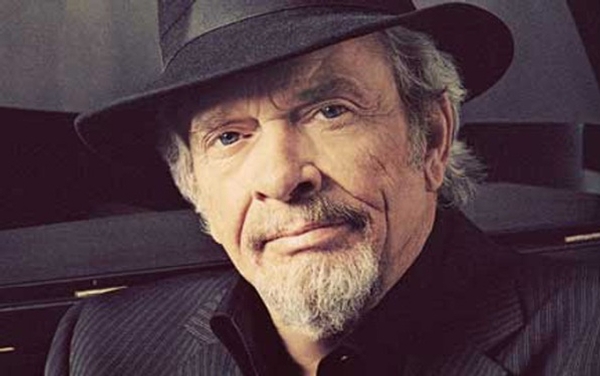 Whether fugitive, troubadour, misfit or crusader, he's explored each perspective with a critical acuity, a hard-won skill that's allowed him to score no less than 40 number one country hits. Immediately embraced by country fans, Haggard also earned the respect of his peers. He has won just about every music award imaginable, both as a performer and as a songwriter, and in 2010 he was honored at the Kennedy Center Honors in recognition for his lifetime contributions to American culture through the performing arts.

Official Website
This event page has been viewed 885 times.