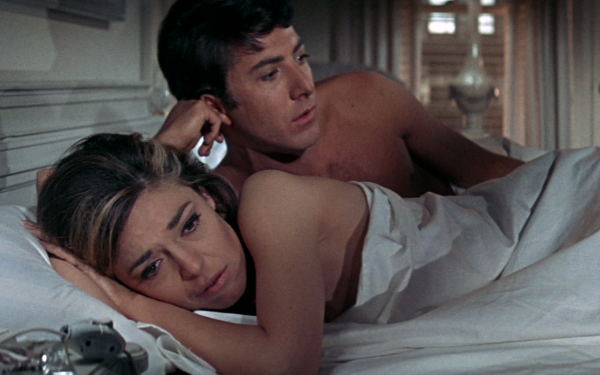 Robert Redford screen-tested with Candice Bergen for the part of Benjamin Braddock but was rejected by director Mike Nichols because Nichols did not believe Redford could persuasively project the underdog qualities necessary for the role. When he told this to Redford, the actor asked Nichols what he meant. "Well, let's put it this way," said Nichols, "Have you ever struck out with a girl?" "What do you mean?" asked Redford. "That's precisely my point," said Nichols.

Official Website
This event page has been viewed 989 times.