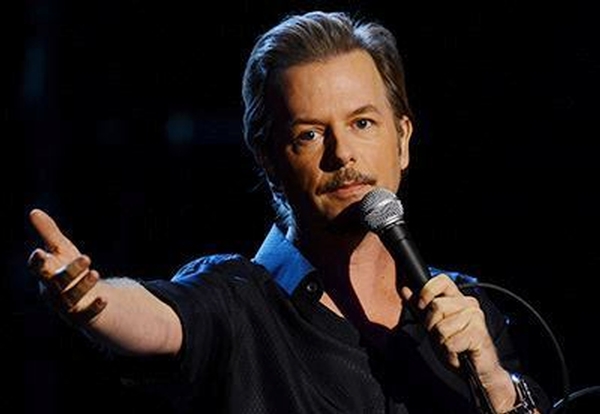 Although he received several offers to star in his own TV shows after he left SNL, he turned them down and joined the ensemble cast of Steven Levitan's (Modern Family) office sitcom, Just Shoot Me!, which ran for seven seasons from 1997 to 2003. He played sarcastic receptionist, Dennis Finch, which earned him an Emmy nomination and two Golden Globe nominations.

Official Website
This event page has been viewed 1252 times.