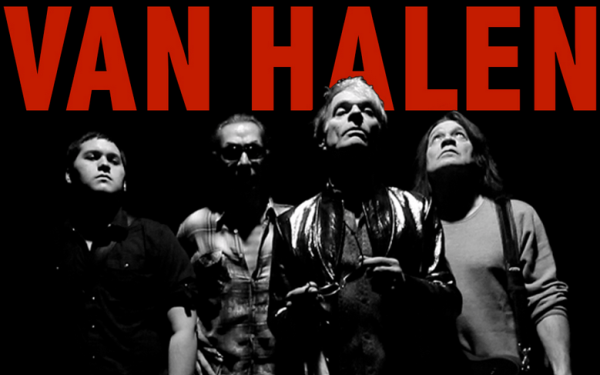 Van Halen had a notable effect on the modern rock music tour with their use of the concert technical contract rider. They were one of the first bands to use contract riders to specify a "wish list," a practice now used throughout the music industry. The band's demands were not limited to technical issues; their now-infamous rider specified that a bowl of M&M's, with all of the brown M&M's removed, was to be placed in their dressing room. According to David Lee Roth, this was listed in the technical portion of the contract not because the band wanted to make capricious demands of the venue, but rather as a test of whether or not the contract had actually been thoroughly read and honored.

Official Website
This event page has been viewed 902 times.
bid=||