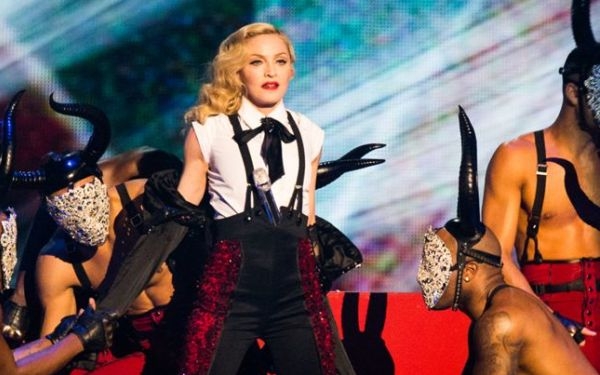 Did you know that she has sold more than 300 million records worldwide and is recognized as the world's top-selling female recording artist of all time by the Guinness World Records? According to the Recording Industry Association of America (RIAA), she is the best-selling female rock artist of the 20th century and the second top-selling female artist in the United States, behind Barbra Streisand, with 64 million certified albums. In 2008, Billboard magazine ranked Madonna at number two, behind only The Beatles, on the Billboard Hot 100 All-Time Top Artists, making her the most successful solo artist in the history of the Billboard chart.

Official Website
This event page has been viewed 768 times.
bid=||