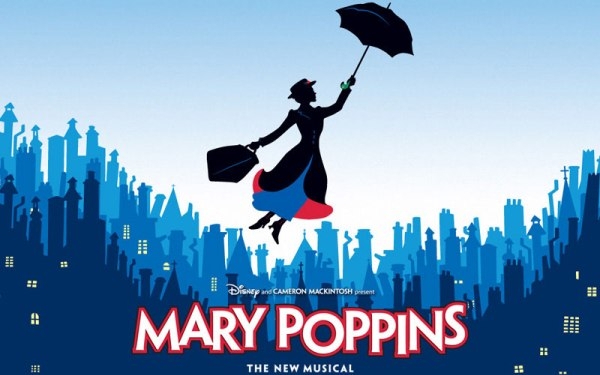 Astonishing over seven million people worldwide with its pure Broadway magic, Mary Poppins is one of the biggest stage musical successes in recent years to come out of London and New York. The consummate Disney production features the irresistible story and unforgettable songs from one of the most popular Disney films of all time, plus brand-new breathtaking dance numbers and astonishing stage-craft to make it everything you could ever want in a hit Broadway show.

Official Website
This event page has been viewed 953 times.
bid=||