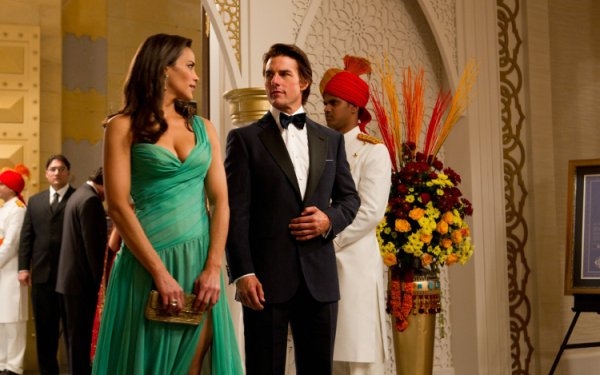 According to Tom Cruise, he was happy to hear that they were using a subtitle in the film's heading instead of a number like the prior two films did. Cruise has never been a fan of a number at the end of the film's sequel titles as he's always considered each film as a stand alone feature in the Mission: Impossible film franchise.

Official Website
This event page has been viewed 864 times.
bid=||