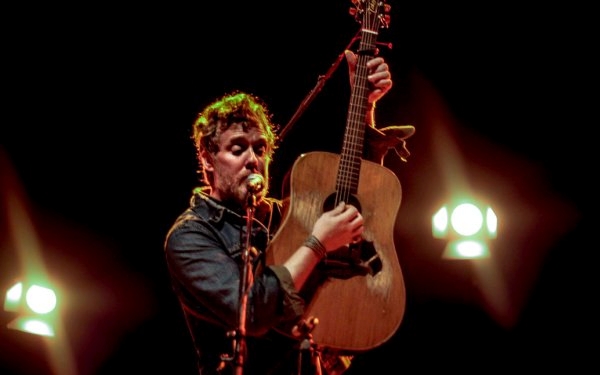 The Academy Award–winning principle songwriter and vocalist/guitarist for Irish group The Frames and one half of folk rock duo, The Swell Season also appeared in The Commitments, as well as the film Once. His song "Falling Slowly" from Once, co-written with Markéta Irglová, won the Academy Award for Best Original Song.

Official Website
This event page has been viewed 938 times.