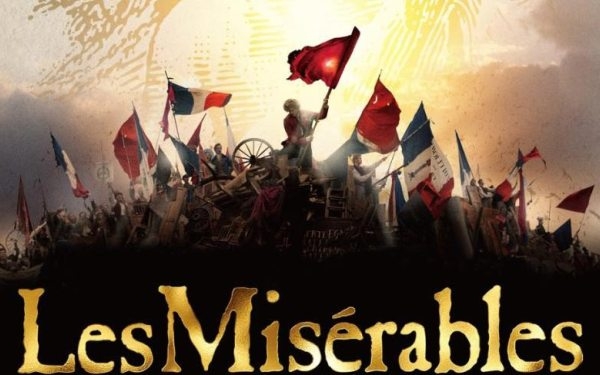 The Broadway production opened March, 12 1987 and ran until May 18, 2003, closing after 6,680 performances. It is the fifth longest-running Broadway show in history and was the second-longest at the time. The show was nominated for 12 Tony Awards and won eight, including Best Musical and Best Original Score.

Official Website
This event page has been viewed 796 times.