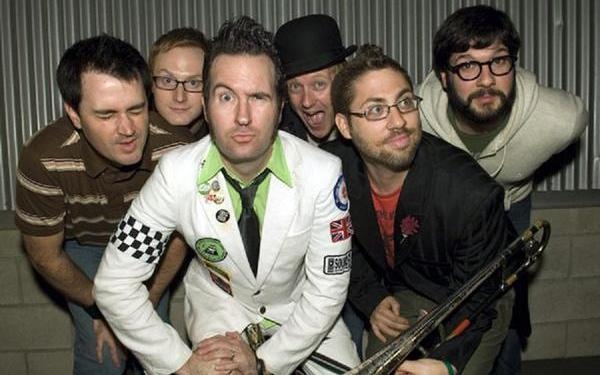 While on tour in early 2006, Reel Big Fish were dropped from the Jive Records label. Jive later released a Reel Big Fish greatest hits album, Greatest Hit...And More, because they owned the rights to all previous songs. The band did not approve of, or make any money from the album, and have spoken out against it.

Official Website
This event page has been viewed 797 times.