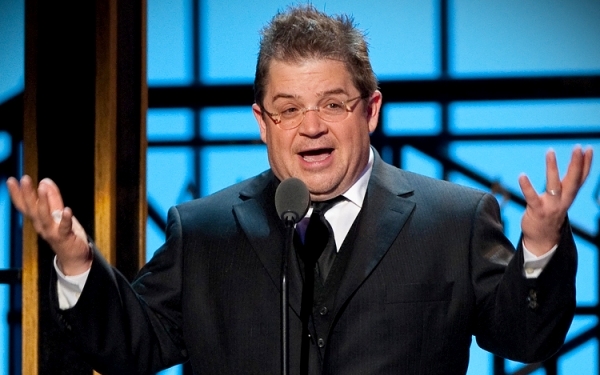 After writing for MADtv and starring in his own 1996 comedy special for HBO, he went on to garner notable roles in films and television shows. His most prominent and long-running role was as Spence Olchin on The King of Queens. His first starring film role was as the voice of Remy, the lead character in the 2007 Pixar film, Ratatouille.

Official Website
This event page has been viewed 1211 times.
bid=||