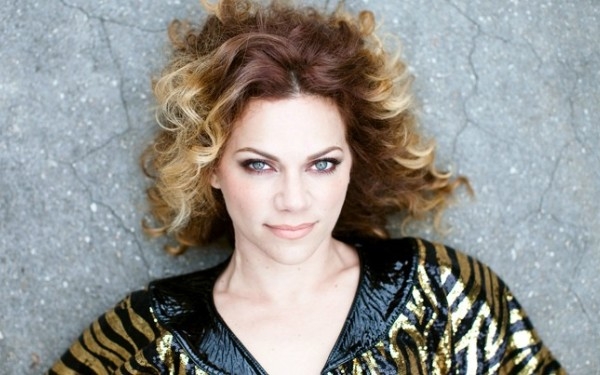 At eight years old, Nikka released her first album, with her version of “Out Here On My Own” from Fame. This was the beginning of many albums and tours which led to a nomination for ARIA's Breakthrough Artist in 1996, Best Female Artist in 1997, and the MTV's Best New artist in 2001.

Official Website
This event page has been viewed 872 times.