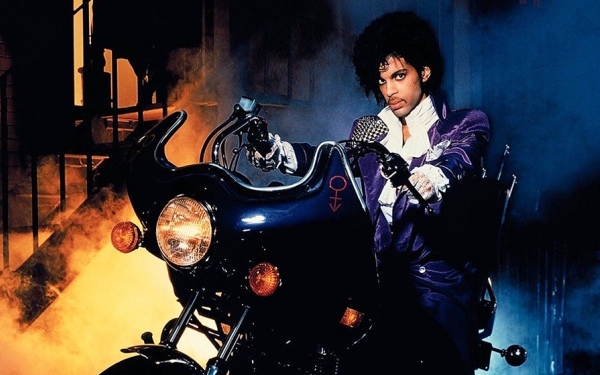 Albert Magnoli filmed a second love scene that was not included in the final cut of the film. This scene has special meaning because it contains the actual illusion of the purple rain. A snippet of this scene is included in the theatrical trailer for the film as well as the When Doves Cry montage. It's rumored that this second love scene almost earned the film an X-rating although it's unclear as to whether this scene was actually included in early edits of the film or actually submitted to the MPAA. Director Albert Magnoli has stated that he never shot anything that could have given the movie an X-rating.

Official Website
This event page has been viewed 1169 times.
bid=||