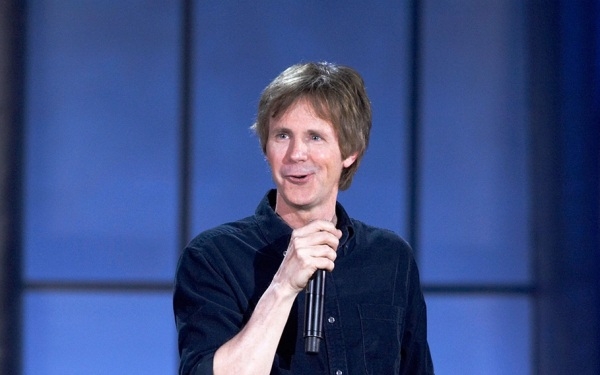 Did you know that he had a minor role in Halloween II, and co-starred in One of the Boys in 1982, a short-lived television sitcom that also starred Mickey Rooney, Nathan Lane, and Meg Ryan? In 1984, he also had a small role in Rob Reiner's film, This Is Spinal Tap.

Official Website
This event page has been viewed 1154 times.