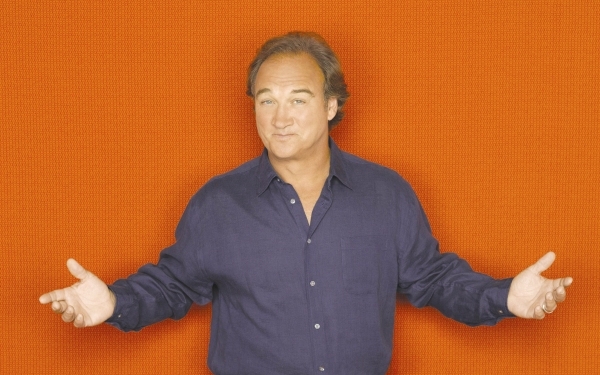 From 1977 to 1980, Belushi, like his older brother John, worked with the Chicago theater group The Second City. During this period, Belushi made his television debut in 1978's Who's Watching the Kids and also had a small part in Brian De Palma's The Fury. His first significant role was in Michael Mann's Thief (1981).

Official Website
This event page has been viewed 1002 times.