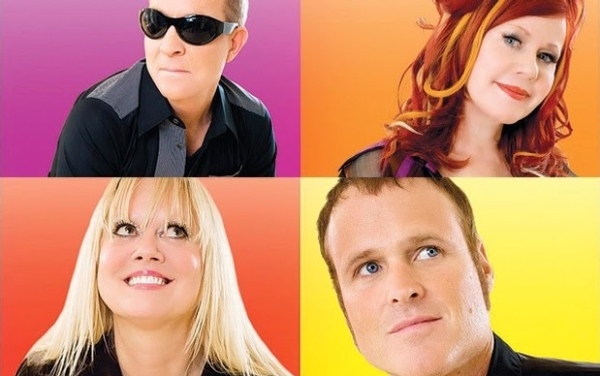 The band's name comes from a particular beehive hairdo resembling the nose cone of the aircraft of the same name. Keith Strickland suggested the name after a dream he had one night, of a band performing in a hotel lounge. In the dream he heard someone whisper in his ear that the name of the band was "The B-52's." The band's quirky take on the New Wave sound of their era was a combination of dance and surf music.

Official Website
This event page has been viewed 717 times.