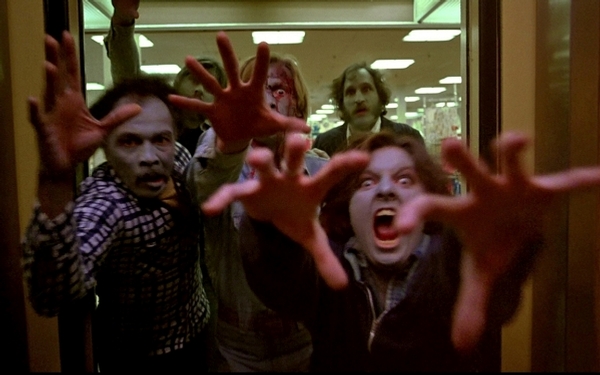 Filming at the Monroeville Mall in Pennsylvania took place during the winter of 1977-78, with a three-week reprieve during the Christmas shopping season (during which other footage, e.g. the TV studio, was shot). Filming at the mall began around 10 p.m., shortly after the mall closed, and finished at 6 a.m. The mall didn't open until 9, but at 6, the Muzak came on and no one knew how to turn it off.

Official Website
This event page has been viewed 797 times.