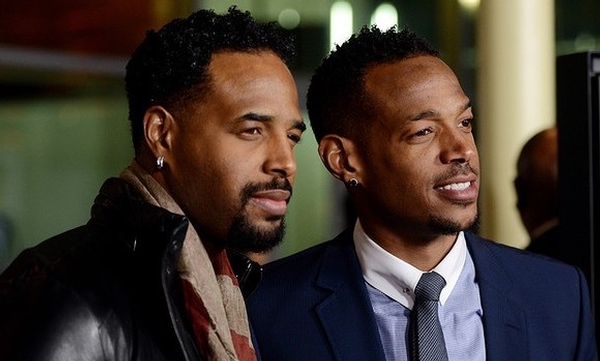 Both Shawn and Marlon Wayans made their acting debut in 1989 in their brother Keenen Ivory Wayans’ feature film “I’m Gonna Get You Sucka.” Immediately following their feature film debut, they joined the cast of the Emmy Award winning comedy series, “In Living Color.” “The Wayans Bros.” sitcom, which Shawn and Marlon created and starred in, was the first WB show to be sold into syndication after heading up the WB network lineup for five years.

Official Website
This event page has been viewed 813 times.