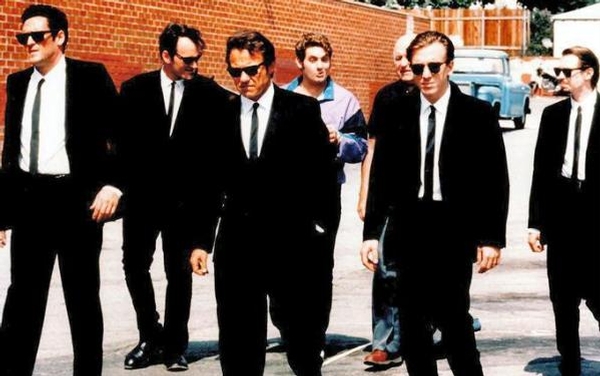 The title for the film came to Quentin Tarantino via a patron at the now-famous Video Archives. While working there, Tarantino would often recommend little-known titles to customers, and when he suggested Au Revoir Les Enfants (1987), the patron mockingly replied, "I don't want to see no reservoir dogs!" The title is never spoken in the film, however.

Official Website
This event page has been viewed 884 times.