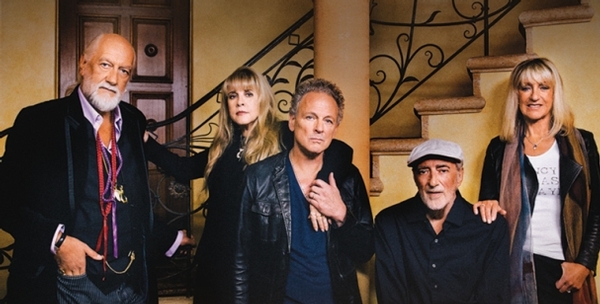 Fleetwood Mac's second album after the incorporation of Stevie Nicks and Lindsey Buckingham, 1977's Rumours, produced four U.S. Top 10 singles (including "Dreams", which was the band's only U.S. #1) and remained at No.1 on the American albums chart for 31 weeks, as well as reaching the top spot in various countries around the world. To date, the album has sold over 40 million copies worldwide, making it the eighth highest selling album of all time.

Official Website
This event page has been viewed 2506 times.
bid=||