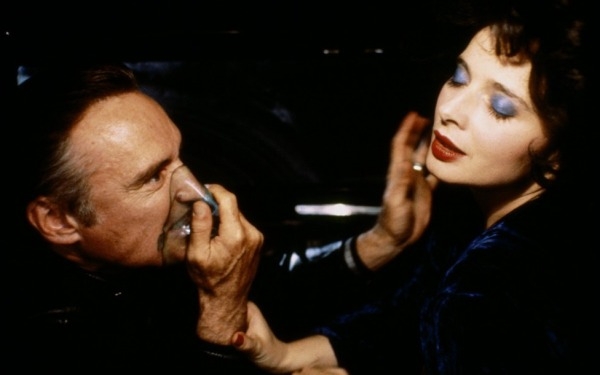 David Lynch supposedly cut the film from its original four-hour running time to one frame short of two hours. Despite many searches, the missing two hours of deleted scenes were thought to be lost, until in early 2011 Lynch announced that some footage had been found. The 2011 Blu-ray release features 50 minutes of those deleted scenes.

Official Website
This event page has been viewed 995 times.