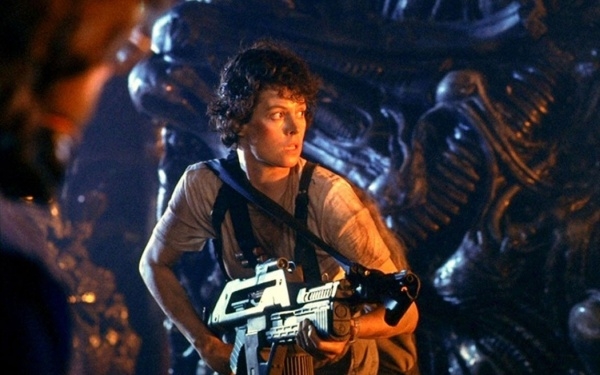 When filming the scene with Newt in the duct, Carrie Henn kept deliberately blowing her scene so she could slide down the vent, which she later called a slide three stories tall. James Cameron finally dissuaded her by saying that if she completed the shot, she could play on it as much as she wanted. She did, and he kept his promise.

Official Website
This event page has been viewed 1240 times.