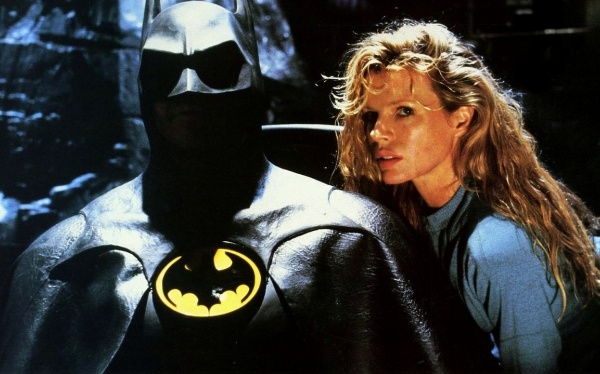 Sean Young was originally cast as Vicki Vale, but broke her collarbone while filming a horse-riding scene with Michael Keaton. The scene was subsequently written out of the script. Tim Burton suggested replacing Young with Michelle Pfeiffer but Keaton, who was in a relationship with Pfeiffer, believed it would be too awkward. She went on to portray Catwoman in Batman Returns, a role which Sean Young infamously wanted. Jon Peters suggested Kim Basinger and she was cast.

Official Website
This event page has been viewed 716 times.