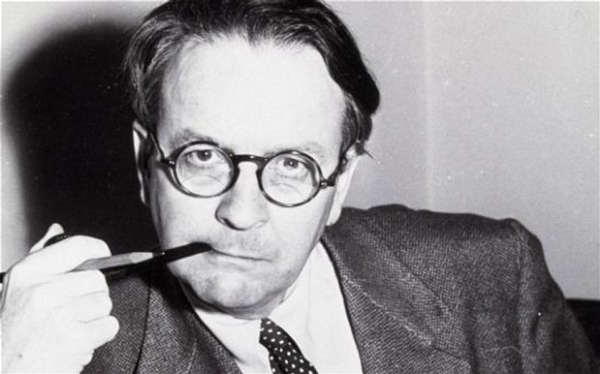 Journey from the downtown of Chandler's pre-literary youth (but which always lingered at the fore of his imagination) to the Hollywood of his greatest success, with a stop along the way at Tai Kim's Scoops for unexpected gelato creations inspired by the author. They'll start the tour following in the young Chandler's footsteps, as he roamed the blocks near the downtown oil company office where he worked. See sites from "Lady in the Lake" and "The Little Sister," discover the real Philip Marlowe (Esotouric's exclusive scoop), and be steeped in noir LA.

Official Website
This event page has been viewed 1381 times.
bid=||