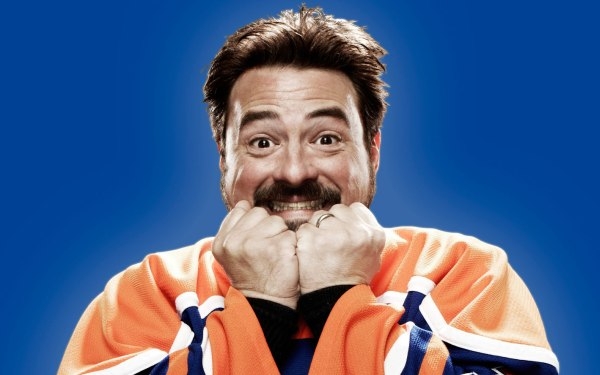 In 2006, Smith guest reviewed on Ebert & Roeper, in place of Roger Ebert, who was recovering from thyroid cancer treatment. These spots have been notable for the arguments between Smith and Richard Roeper over certain films, with Smith often citing Roeper's negative review of Jersey Girl to discredit his review of the film at hand.

He is performing on Friday, January 24 instead of Thursday that week.

Official Website
This event page has been viewed 1138 times.