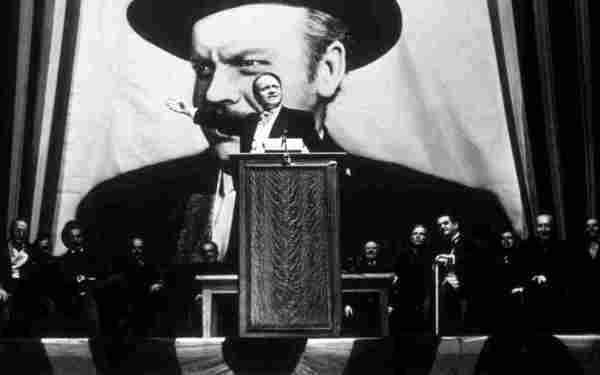 Despite all the publicity, the film was a box office flop and was quickly consigned to the RKO vaults. At 1941's Academy Awards, the film was booed every time one of its nine nominations was announced. It was only re-released for the public in the mid-1950s. Since then, of course, it has become regarded as one of the consensus best movies of all time.

Official Website
This event page has been viewed 824 times.
bid=||