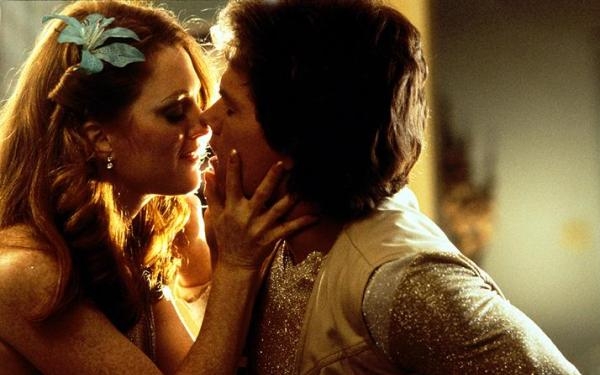 Paul Thomas Anderson used Exhausted: John C. Holmes, the Real Story, a documentary about John Holmes, as a reference for some of the scenes in this film. Many interview scenes, including one where a strung-out Dirk tells the interviewer about how Jack allows him to block and edit his own sex scenes, are exactly identical to the interviews in "Exhausted", especially one where the strung-out John Holmes, for no clear reason, lies about how Bob Chinn allows him to block his own sex scenes.

Official Website
This event page has been viewed 1501 times.