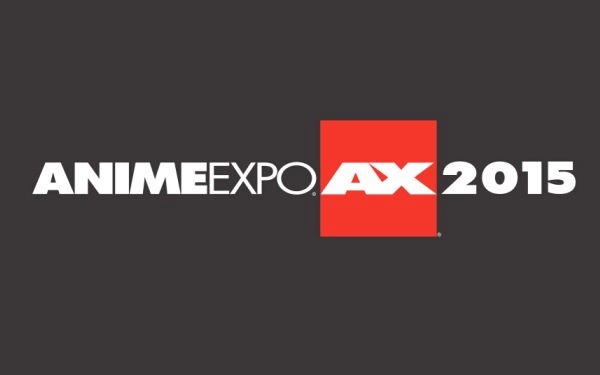 Currently the largest North American event focused on Japanese culture, Anime Expo is an annual convention currently held at the Los Angeles Convention Center. Historically, held on July 4th weekend as a 4-day event, Anime Expo has grown in scale dramatically since it launched in 1992.

Popular activities include the Masquerade, Anime Music Video Contest, Concerts, Guest of Honor panels and a Fashion Show. Anime Expo is a 24-hour convention that offers late-night dances, all night video programming, tabletop gaming rooms, and open-mic Karaoke in the late evening/early morning hours. Many of the attendees dress in costume while attending the convention, and there are many gatherings for fans of different anime and manga series.

Renowned for bringing famous Japanese guests to America for panels and concerts, Anime Expo has been the site of many U.S. premiers of shows, movies, and bands.

Official Website
This event page has been viewed 962 times.