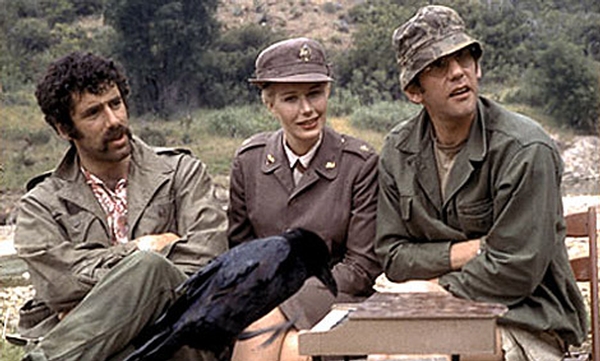 The 14-year-old son of Robert Altman, Mike Altman, wrote the lyrics to the theme song "Suicide is Painless." Because of its inclusion in the subsequent TV series, he continued to get residuals throughout its run and syndication. His father was paid $75,000 for directing but his son eventually made over $2,000,000 in song royalties.

Official Website
This event page has been viewed 767 times.
bid=||