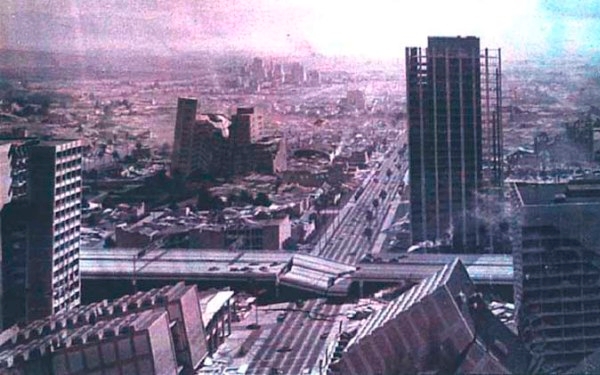 The Hollywood Dam featured in the film is actually known as the Mulholland Dam. The nearly-identical St. Francis Dam, near Valencia, actually collapsed due to a geological fault in 1928. This disaster killed over 450 people and ranks second highest in terms of loss of life (behind the 1906 San Francisco earthquake) in the history of California.

Official Website
This event page has been viewed 1062 times.
bid=||