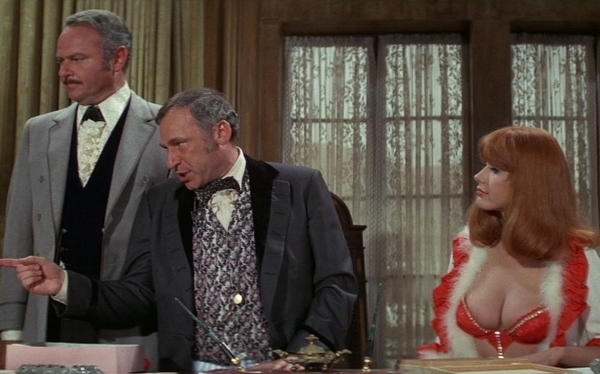 The role of Bart was intended for Richard Pryor, but due to the controversial nature of Pryor's stand-up routines of the day and his background, Mel Brooks couldn't secure financing for the project with Pryor in that role. So Pryor was made a co-writer of the script, and Cleavon Little played Bart.

Official Website
This event page has been viewed 1109 times.