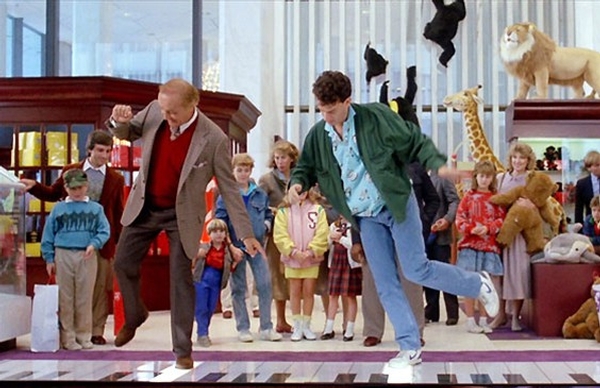 According to actor Robert Loggia, on the day they filmed the famous keyboard scene at F.A.O. Schwarz, he and Tom Hanks noticed that doubles dressed like them were on hand just in case the two could not do the dance moves correctly. It became their goal to do the entire keyboard number without the aid of the doubles. They succeeded. At La Cienega Park.

Official Website
This event page has been viewed 828 times.