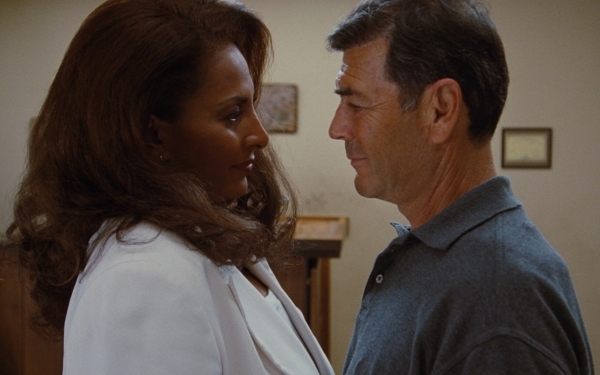 Louis (Robert De Niro) and Ordell (Samuel L. Jackson) first appeared in the Elmore Leonard novel The Switch. At age 15, Quentin Tarantino was arrested for shoplifting this book, his one brush with "real" crime. In The Switch, Louis and Ordell kidnap a millionaire's wife only to discover he doesn't want her back, a plot that was used in Ruthless People. In the novel's sequel, Rum Punch, Louis and Ordell complain that the movie producers stole their idea (without mentioning the movie by name). In Rum Punch, Jackie Brown (originally Jackie Burke) is white. Quentin Tarantino changed her race solely for the purpose of getting to work with Pam Grier.

Official Website
This event page has been viewed 605 times.