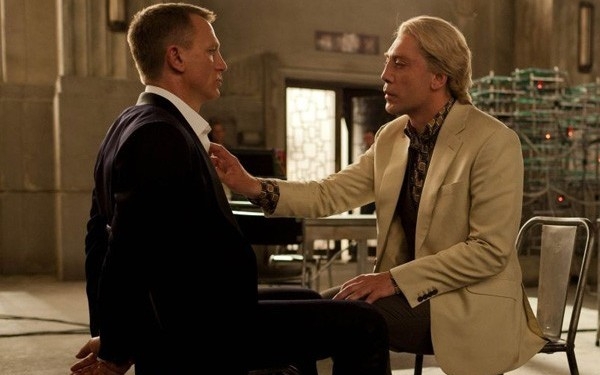 With the use of Quantum of Solace, an original Ian Fleming James Bond story title, there now remains only four unused original Fleming titles that could possibly have been used as a title for this film. These are, "The Property of a Lady," "The Hildebrand Rarity," "Risico" and "007 in New York" (aka "Agent 007 in New York"). However, none of these were used in favor of the original title, 'Skyfall.' At one point it was rumored that this film would be shot in New York, leading to gossip that it would be based on the Fleming short story "007 in New York;" however, it turned out to be untrue and it appears that New York was never under consideration.

Official Website
This event page has been viewed 859 times.