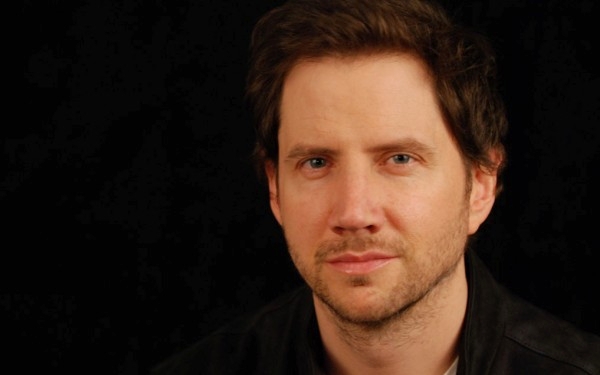 As a teenager growing up near Philadelphia in Upper Darby, Pennsylvania, Kennedy got a taste of Hollywood working as an extra in Dead Poets Society. A year later, he moved out to Los Angeles at age 18 and began performing improvisational comedy and stand-up at open-mic nights. After much dues-paying, Kennedy got his first big break in 1996 with the role of Sampson in Baz Luhrmann's Romeo + Juliet.

Official Website
This event page has been viewed 1038 times.
bid=||