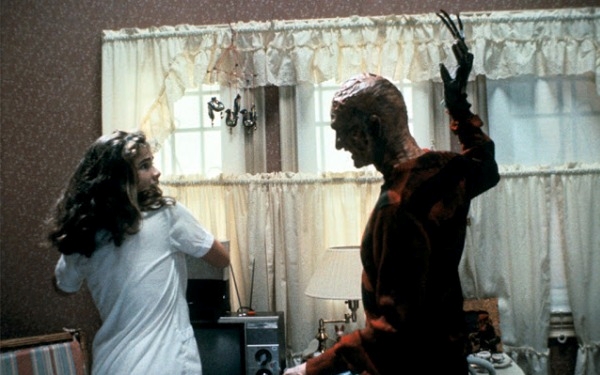 Wes Craven first came up with the basic idea for the movie from several newspaper articles printed in the LA Times over a three year period about a group of Cambodian refugees from the Hmong tribe, several of whom died in the throes of horrific nightmares. The young, otherwise healthy, men would have a nightmare, then refuse to sleep for as long as possible. Upon finally falling asleep from exhaustion, the men awoke screaming, then died. Autopsy results revealed that they had simply died. It was this lack of cause which intrigued Craven so much.

Official Website
This event page has been viewed 1014 times.