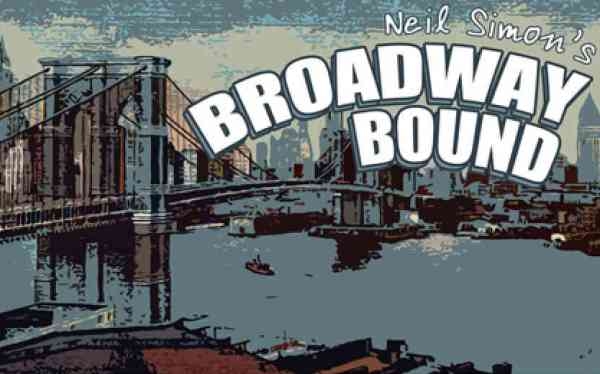 Neil Simon's acclaimed autobiographical play, set in the years following World War II, finds Eugene and his older brother Stanley trying to break into the world of show business as professional comedy writers while coping with their parents break-up. When their material is aired on the radio for the first time, the family is upset to hear a thinly-veiled portrait of themselves played for laughs. A Finalist for the Pulitzer Prize for Drama, Broadway Bound cracks open the facade to reveal the hurt and pain behind even the most unassuming comedy.

Official Website
This event page has been viewed 960 times.