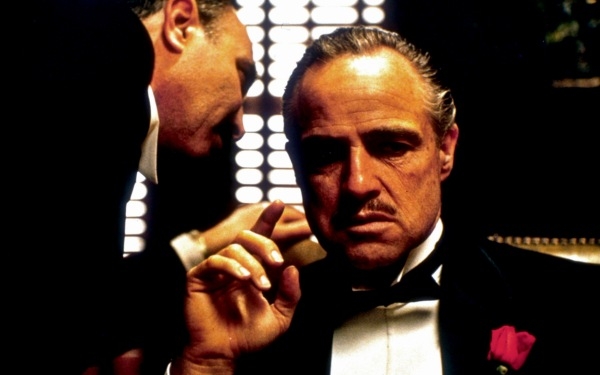 During an early shot of the scene where Vito Corleone returns home and his people carry him up the stairs, Marlon Brando put weights under his body on the bed as a prank, to make it harder to lift him. Brando also did not memorize most of his lines and read from cue cards during most of the film.

Nino Rota's iconic score accompanied by the film's traditional Italian folk music & jazz comes to life on stage, performed LIVE by symphony orchestra while the film is simultaneously shown in high definition on the big screen.

Official Website
This event page has been viewed 909 times.