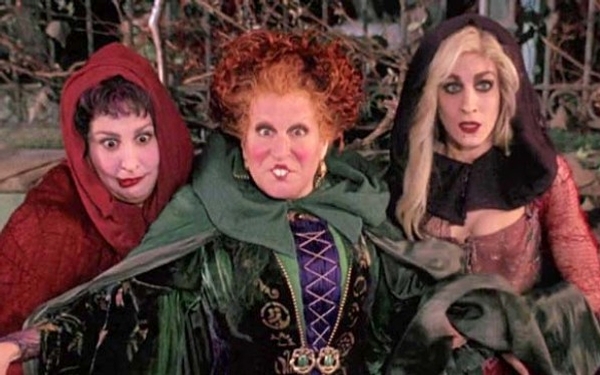 In the film, Sarah Jessica Parker plays a witch who was executed during the Salem Witch Trials in the late 1600s. While researching her family history for the show, Who Do You Think You Are?, Parker was shocked to discover that her 10th great-grandmother, Esther Elwell, was arrested in Salem in the late 1600s for committing "sundry acts of witchcraft" and choking a neighbour to death. Esther's case never went to court, she escaped with her life and the accusation ended the Salem Witch Trials. Parker said, "It has changed everything about who I thought I was."

Official Website
This event page has been viewed 832 times.
bid=||