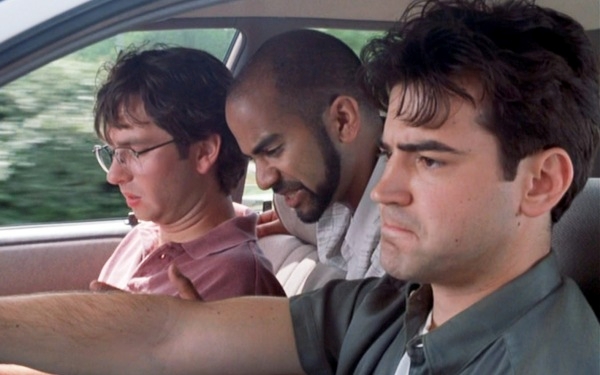 The iconic red stapler coveted by Milton was created for the film by the prop department. They needed a bright enough color to be seen on film and chose red. After the film was released, Swingline began to receive requests from customers for red staplers. Having stopped offering red a number of years before, they made the decision to start offering the color once more.

Official Website
This event page has been viewed 1214 times.