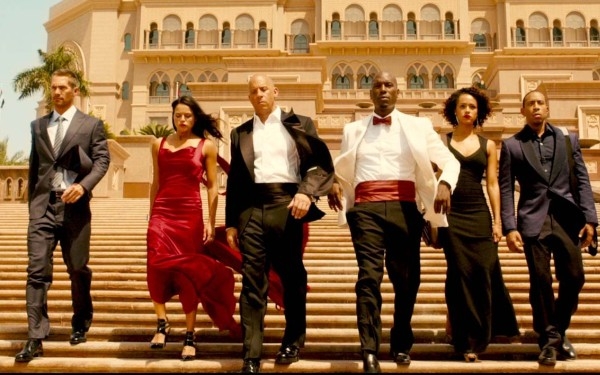 Denzel Washington turned down a role in this film. Universal Studios was searching for a big star to play a minor role in this film and then play a larger role in the next film. Kurt Russell was later cast in the role. Taylor Lautner and Halle Berry were also considered for roles in this film.

Official Website
This event page has been viewed 545 times.
bid=||