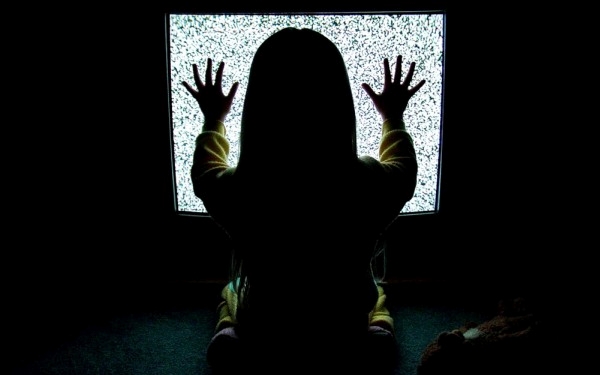 Steven Spielberg's premise for 'Poltergeist' was based on the history of Cheeseman Park in Denver, Colorado. The park was originally a cemetery, which was converted into a park during city beautification efforts in the early 20th century. The man hired to move the bodies scammed the city of Denver into overpaying him, and the city quickly ran out of funds to pay for moving the dead. With no money left in the coffers, the city decided to simply leave the remaining 'residents' buried in unmarked graves underneath the sod. The park was completed as scheduled, but supernatural occurrences have been reported ever since.

Official Website
This event page has been viewed 878 times.