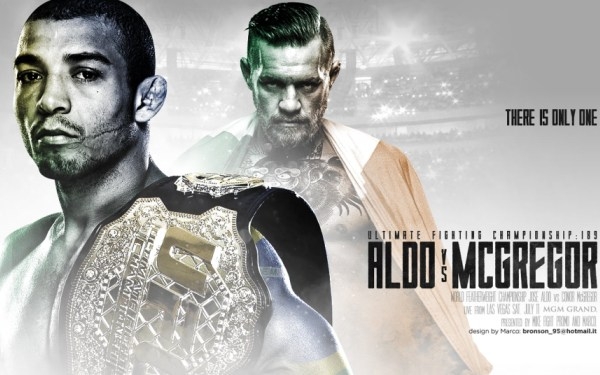 UFC 189 will showcase two championship bouts featuring four global superstars in the Octagon®. In the main event, UFC featherweight champion Jose Aldo of Brazil meets Ireland’s Conor McGregor in a fight that fans have been clamoring for since the Irishman made the move from prospect to contender In the co-main event, American UFC welterweight champion Robbie Lawler defends his title against Canada’s Rory MacDonald in a rematch of the 2013 bout won by Lawler.

Official Website
This event page has been viewed 758 times.
bid=||