One Starry Night: Hollywood and Broadway Come Together to Fight ALS 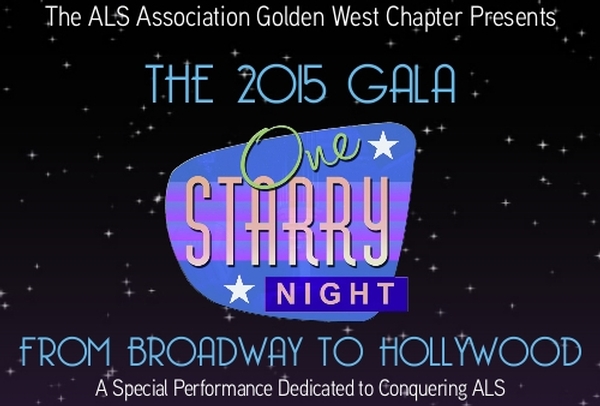 Official Website
This event page has been viewed 831 times.